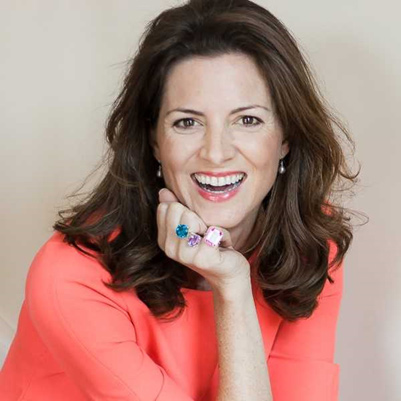 Pascale Helyar-Moray has over 20 years financial services marketing and brand-building experience. Her most recent role was as CEO of Human Super, a superannuation fund crafted for women. Previously Pascale was the Head of Marketing for the Investment Trusts and WealthManager+ businesses of JPMorgan Asset Management in London, and has also held senior marketing roles at BT Financial Group and BNP Paribas. She is also an entrepreneur, having founded and run StyleRocks – a custom jewellery ecommerce business – while on maternity leave.

Pascale’s commitment to gender equality was reaffirmed through her role at Human Super, which recognised the fact women in Australia retire with approximately half as much as men. Her dedication to redressing the gender-based super imbalance saw her present around the country, including to Treasury, in a bid to raise awareness of this issue.

Pascale holds a BA (Hons) and a Master of Commerce (Marketing, Finance).