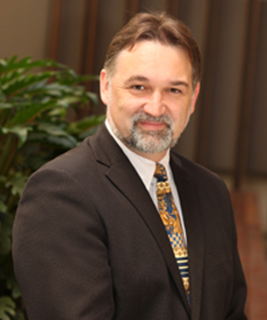 Dr Terry Fitzsimmons is a Senior Lecturer in leadership, human resource management and change management teaching into the MBA Program at the University of Queensland Business School. He is the Director of the AIBE Centre for Gender Equality in the Workplace. He is also a Chartered Accountant with over 30 years of experience. His PhD in Leadership examined successful attributes of CEOs and differing pathways to CEO roles for men and women. Dr Fitzsimmons has lead on several major reports into gender inequality in Australia including ‘Filling the Pool’ a major report into gender inequality in Western Australia with The Committee for Perth. ‘Hands Up for Gender Equality’ an examination of the origins of gender segregation in Australia’s Workforce with the Alliance of Girls Schools Australasia and ‘Employer of Choice for Gender Equality: Leading Practices in Strategy, Policy and Implementation’ detailing leading change practices towards workplace gender equality with the Workplace Gender Equality Agency. Dr Fitzsimmons has also published many papers in world leading journals exploring the issue of gender equality in leadership roles.

Dr Fitzsimmons has worked with many of Australia’s largest firms on their diversity programs and speaks regularly in Australia and overseas in the area of gender equality and inclusion. Dr Fitzsimmons speaks regularly at the Women’s Leadership Symposia held in each capital city in Australia each year and conducted by Women and Leadership Australia on the issue of workplace gender equality. He has served as national and state presidents of not for profit bodies as well as a being a director on boards of Listed Public Companies in Australia and overseas. With Helen Conway, former Director of the Workplace Gender Equality Agency, in 2015 Dr Fitzsimmons convened a series of workshops involving national organisations representing women in the workplace, as well as other men and women who share a passion for gender equality, to form what was to become the Australian Gender Equality Council.