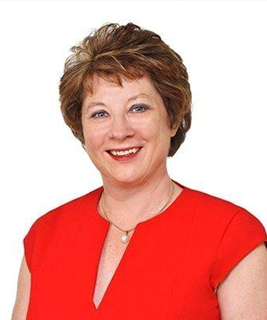 Coral, a founding Director of AGEC, was appointed Chair in November 2020.  Coral has had an esteemed career in local government and was previously the National President of the Australian Local Government Women’s Association and ALGWA Victorian President – she is currently the National Vice President. A professional journalist with more than 20 years’ experience, Coral was a local government councillor at the City of Boroondara, in Metropolitan Melbourne for more than 18 years and served as Mayor of the City of Boroondara three times. Until October 2020 Coral was the President of the Municipal Association of Victoria – Victoria’s peak body for local government and is on the Board of the Australian Local Government Association, the peak body for local government in Australia. She has also served as a Director of the National Rural Women’s Coalition.

In 2014 she was named as one of the 100 Women of Influence by Westpac/Fairfax, in 2018 was awarded a Churchill Fellowship to improve gender equality in local government and in 2019 was inducted into the Victorian Women’s Honour Roll. Coral was previously Deputy Chair of AGEC and was appointed Chair in November 2020.