← Back to Our Ambassadors 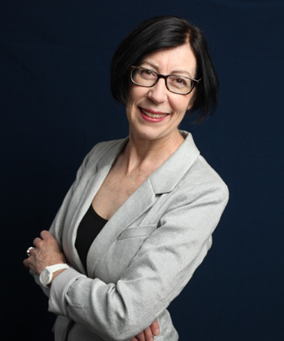 Catherine Fox is a leading commentator on women and the workforce, an award-winning journalist, author and presenter. During a long career with the Financial Review, she edited several sections of the newspaper, and wrote the Corporate Woman column; and she has published five books, including “Stop Fixing Women” which along with her journalism was awarded the 2017 Walkley Award for Women’s Leadership in Media.

Her most recent book “Women Kind” (with co-author Kirstin Ferguson) was launched in 2018 and examines how female solidarity and support is rebooting the global women’s movement. Catherine helped establish the annual Financial Review 100 Women of Influence Awards in 2012 and was named a Woman of Influence in 2018; she was a member of the Australian Defence Force Gender Equality Advisory Board, sits on the Australian Women Donors Network board, and is co-founder of the Sydney Women’s Giving Circle.