← Back to Our Members 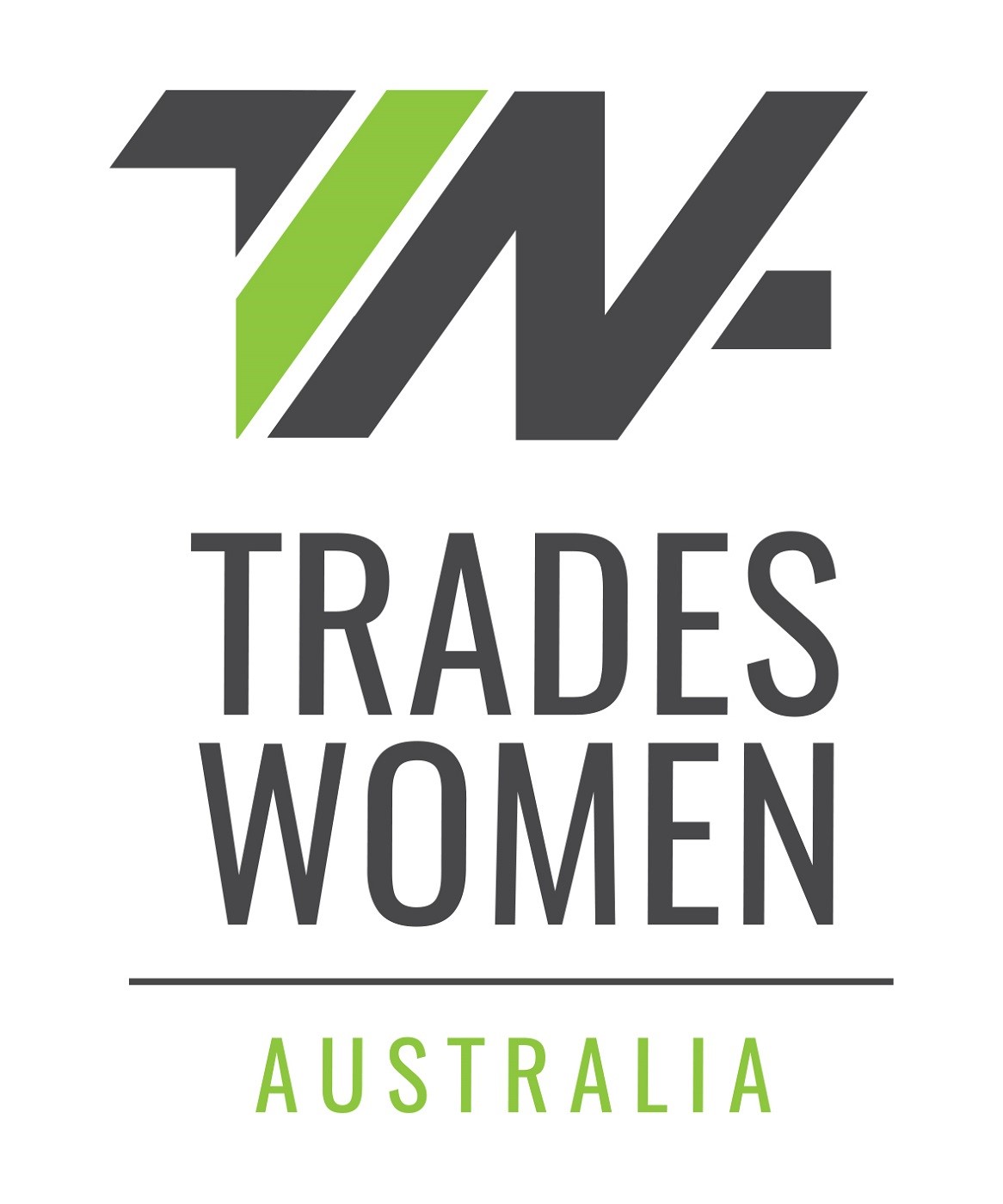 Tradeswomen Australia Foundation was established to encourage, recruit, and retain women in skilled trade roles that are male-dominated. We support industries to capitalise on previously untapped workers through the engagement of all stakeholders and by leading large scale culture change projects. By recognising the need for change in social attitudes we support businesses to take the lead and remove the barriers for women who wish to enter their trade.

The foundation grew from the driving need to address the imbalance and inequity facing women aspiring to enter the workforce of male-dominated trades. Originally founded in 2013 by women working in skilled trade roles as they saw a critical gap within the industry in the provision of coaching, mentoring, and support to women in skilled trade roles.

Tradeswomen Australia Foundation has demonstrated specialist knowledge in the field of women in trade. In 2019 TWA presented three research reports identifying the barriers that limit women’s participation as apprentices/trainees in the non-traditional trades (especially the core trades of construction, automotive and electrical, where their representation has remained at less than 2% and has changed little over the last 25 years). (Source: FACS NSW Occasional Paper ‘Women In Trades – the Missing 48%’ March 2013).

Tradeswomen Australia is a registered not for profit charity and social trader.