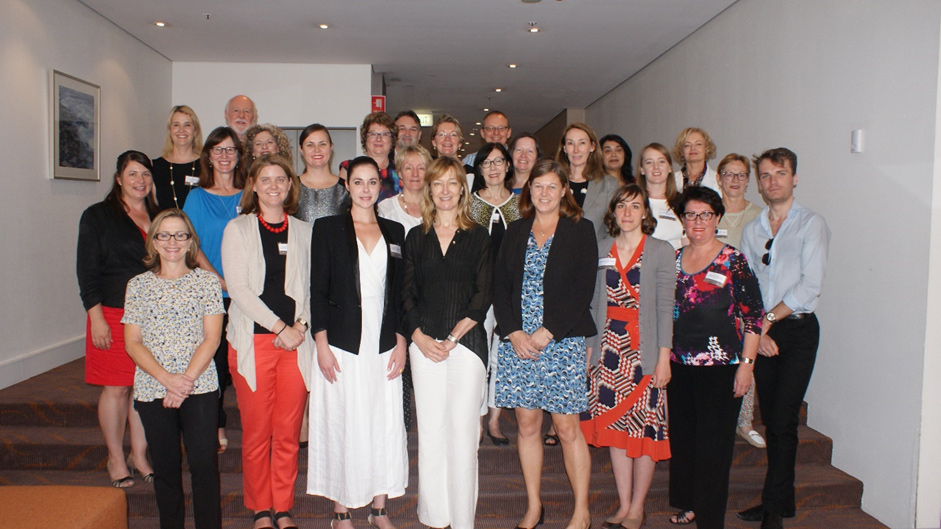 On the 24th & 25th November, 2015 30 delegates from leading national organisations and national bodies representing women in various industry sectors were invited by the University of Queensland to participate in a two-day workshop to discuss the formation of a national body to progress the issue of gender equality in Australia.

The workshop tackled several issues including: